Home > My Energy > Our Energy Future > Energy in Transition

How quickly can we transition to an energy system that protects the environment without compromising highly consistent and reliable service at a reasonable cost?

New York is on an ambitious path to reduce greenhouse gas emissions by the way we use energy. With the likelihood of increased costs to fund the initiatives that will drive much of this change, energy users should have a clear understanding of what is planned.

Residents and businesses should be aware of the changes that are coming and help shape the transition by contacting your state legislator or contacting the Governor's office if you have thoughts about how these changes may affect you.

Goal: Slash emissions to protect the environment and establish New York as a national leader in combating climate change. 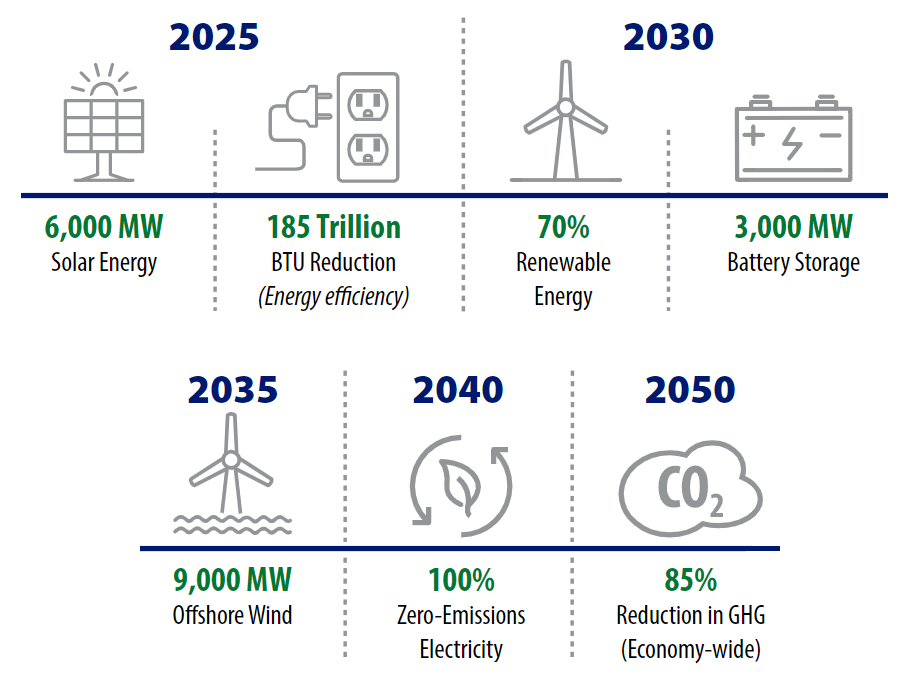 According to the CLCPA, wind, solar and battery storage must increase 18 times, or the equivalent of nearly 1,000 new large-scale facilities. In addition, the scoping plan assumes availability of on-demand generation using as-of-yet undeveloped fuels as backup to provide consistent power at all times, since renewables are weather dependent and therefore intermittent.

At Central Hudson, we appreciate our responsibility to follow sound environmental, social, and corporate governance standards. We are actively committed to a cleaner energy future while continuing to provide reliable, resilient, and affordable power. Central Hudson is making investments in infrastructure, technologies, and programs that cost-effectively reduce carbon emissions by:

This presentation covers Central Hudson’s views on how we can reduce emissions affordably while maintaining high service levels.

The Cost of Clean Energy

What the Experts Say

The New York Independent System Operator (NYISO) oversees the electric grid and energy markets in New York. The organization provides its professional views in grid operation and growing reliance on renewable energy in its recently released 2022 Power Trends Report. Excerpts from the report are noted here, with concerns over system reliability and its potential impact if not carefully managed:

New York’s climate policies are driving profound changes on the electric system. The NYISO is at the forefront of this transition, working to achieve state emissions mandates with a balanced approach that maintains electric system reliability. It’s critical we prepare the power system for risks to reliability as we build the grid of the future, advance our economy, and support the health and safety of consumers.

The Utility Consultation Group (UCG) is represented by New York’s gas and electric utilities, and is focused on providing expertise and perspective to the Climate Action Council and its advisory panels.

NY's Climate Law: How Do We Move Forward?

This video features a panel of leading New York energy specialists discussing New York’s climate law and providing their views on how we can move forward.

The New York Independent System Operator (NYISO) oversees the electric grid and energy markets in New York. They created these videos that help New Yorkers understand the important changes and challenges ahead.

Episode 4: Preparing for Climate Change
New York State’s nation-leading grid decarbonization requirements have set the stage for 70% renewable energy by 2030 and a zero-emissions electric grid by 2040. At the same time, we currently face unprecedented impacts from climate change, creating issues of electric system resilience and future reliability. Meeting these challenges requires engineering innovation, investment in infrastructure, and new technology research and development to maintain the reliability we have come to rely on for our livelihood and our economic strength.

Episode 3: Keeping the Lights On
In August of 2003, a combination of transmission line outages and communications failures in the Midwest led to one of the largest blackouts in U.S. history, plunging much of the eastern seaboard into darkness. Episode 3 looks at lessons learned from previous outages and steps taken to avoid a similar event from happening in the future. The episode also looks at impacts of major weather-related events, like Hurricane Sandy, and the steps taken to address more frequent extreme weather in the future related to climate change.

Episode 2: How Reliability Happens
As we move to an emissions-free grid by 2040, the intermittent nature of clean energy resources creates significant challenges. Meeting the strictest reliability rules in the nation and keeping the lights on for all New Yorkers will require new technologies, changes to our wholesale competitive energy markets, and new approaches to managing the grid.

Episode 1: The State of the Grid
For well over a century, electricity has been vital to the growth of the U.S. economy. Today, the way electricity is being produced and consumed is changing. In New York, the Climate Leadership and Community Protection Act (CLCPA) calls for a zero-emissions grid by 2040. To get there, we’ll need new technologies and the adoption of new regulatory policies.

We can learn from recent experiences here in New York, other states and across the globe: 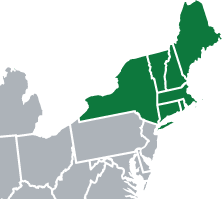 Natural gas supply restrictions. Caused by constraints in pipeline capacity and denial of projects, resulting in higher costs and even prompting imports of liquified natural gas into New England.

Expansive solar and renewable buildout and closure of nuclear plants resulted in high energy costs and intermittency issues. Access to natural gas is limited, so reactivating coal plants to reduce costs and improve reliability. Curtailment and high cost of natural gas supplies as a result of actions taken by Russia may lead to rationing, which will harm industries, businesses and residents. 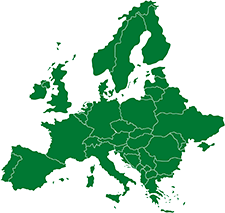 Current energy crisis. Energy shortages and high prices as a result of restrictions to natural gas supply, brought about largely by the Russian-Ukranian conflict.

Natural gas has now surpassed the use of coal for electricity generation in the United States. Largely as a result, and with a rise in renewable resources, emissions from power generation nationwide have declined by about 33% from 2007 to 2019 according to the U.S. Dept. of Energy's Energy Information Administration.

The Japanese government is investigating the potential to develop smaller nuclear reactors, announced at a national green transformation conference.